Congratulations! You have just installed lighting fixtures with Qandim. Qandim is a wireless control system built into your Qandim equipped light fixtures. The fixtures have the hardware and firmware needed to respond to commands issued by the Qandim app from a smart phone. The app can control the lights to turn on, turn off and to dim to different levels. There are 2 versions of the app, the “basic” app and the “Pro” app. The basic app can perform basic functions such as setting up the network, adding devices to network, forming groups to perform basic on/off and dimming functions. The Pro app, in addition to performing the basic functions, can also set scenes and schedule to turn light on/off or dim based on a preprogrammed schedule. The Qandim apps are available for Android smart phones and iPhones. Basic apps are free to download. Pro apps require a one time licensing fee per phone. 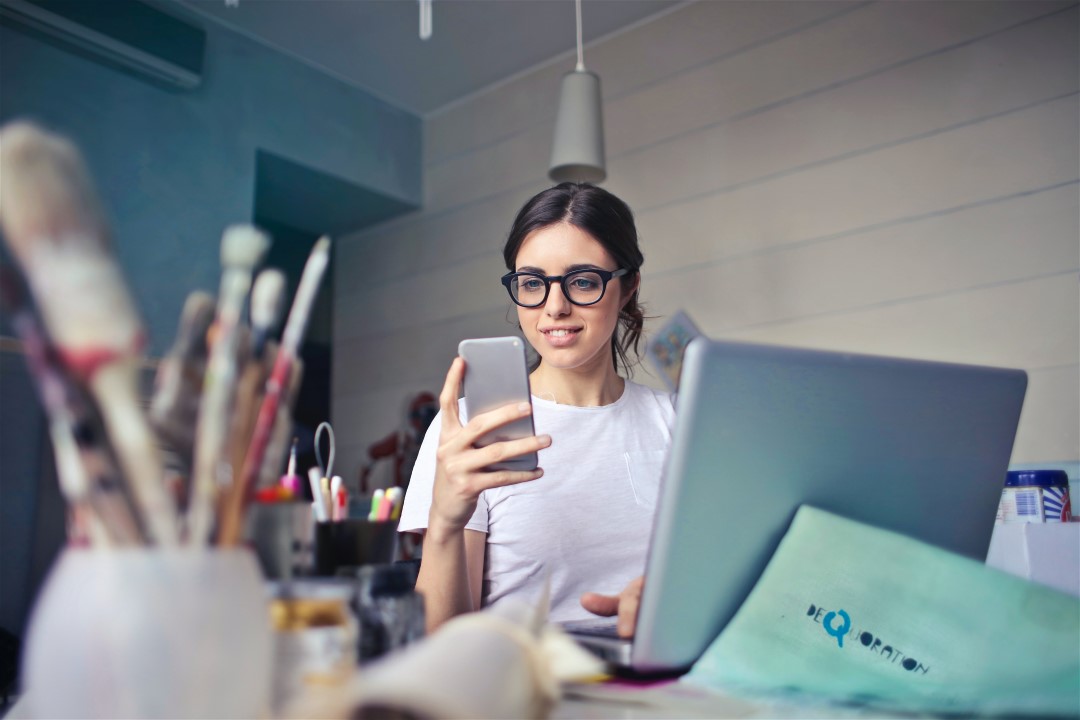 The Qandim apps are available for:

1) iPhones with iOS version 11 or higher

Click here to learn how to set up your system and use your apps.